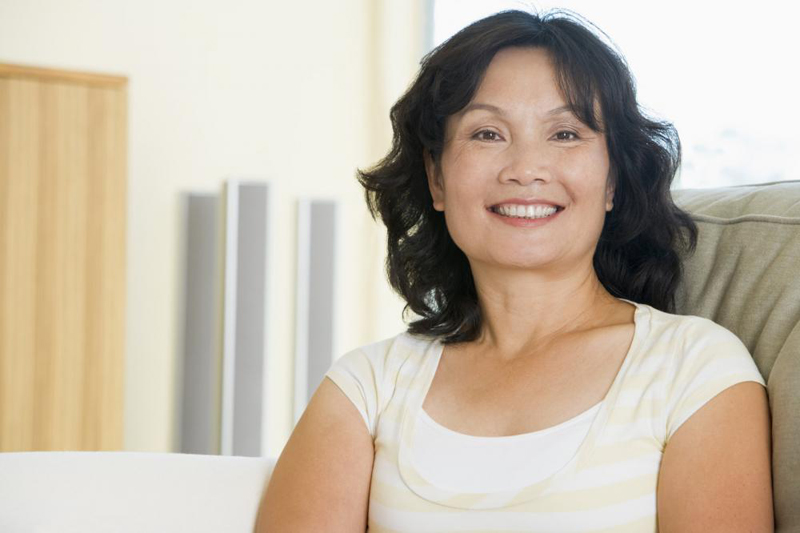 Posted at 15:28h in Mr. Bail Bonding by spiralmode
0 Likes

Tennessee lawmakers are serious about protecting the environment. Strict dumping laws is one of the ways they accomplish this.

When talking about illegal dumping Tennessee lawmakersconsider it a practice of taking garbage and dumping it somewhere that it doesn’t belong. A perfect example of this is taking a few old mattresses and tossing them in a ditch, or abandoning your broken down vehicle in a little-used alley.

Anytime you dispose of a bag of trash in a manner that is hurried, sloppy, and results in the trash laying around somewhere it doesn’t belong, you can be charged with illegal dumping.

How Tennessee Deal with Illegal Dumping

Tennessee’s illegal dumping laws are addressed in the Tennessee Penal Code section 374.3. According to the code, you can be charged with illegal dumping if you dump your trash on public or private property. Illegal dumping is a wobbler law so the prosecution has the option of charging you with a misdemeanor or a felony.

The degree of punishment handed out to you depends on several factors, including how many times you’ve been found guilty of illegal dumping and what type of waste you dumped.
While it’s possible to be sentenced to six months in jail for illegal dumping, in most cases, the guilty party is fined.

The fines associated with this charge include:

If you were caught dumping tires, the fine is automatically doubled.

If prosecutors look at your case and determine that you dumped what they consider commercial quantities of waste the illegal dumping fines become much steeper. A commercial quantity of waste is waste that was generated as part of a business (such as hazardous chemicals or debris created by a tree trimming company) that exceeds one cubic yard.

If you’re found guilty of commercial associated fines are:

If you’re caught in the act of illegal dumping on private property, there’s a good chance the property owner will file trespassing charges against you.