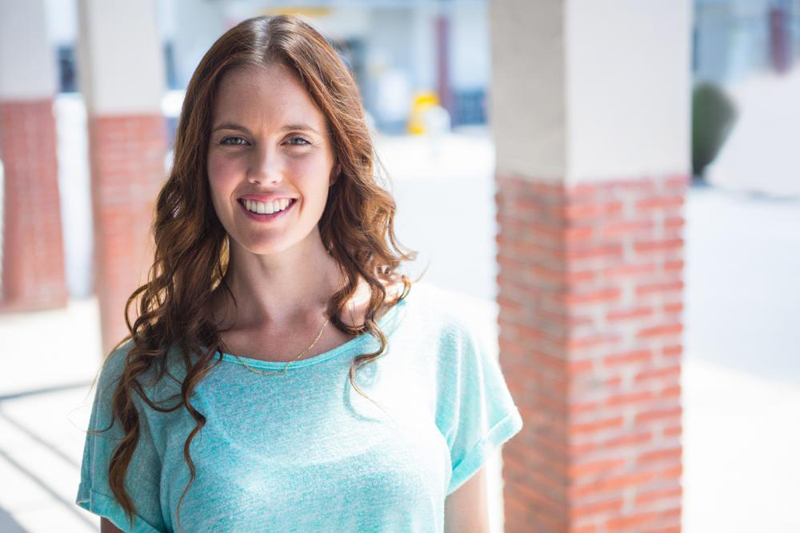 29 Oct Is it Legal to Drive with Earbuds in Tennessee?

Posted at 16:24h in Mr. Bail Bonding by spiralmode
0 Likes

Since Bluetooth headphones that let us do everything from answer phone calls to listen to our favorite tunes were invented, it seems like we always have earphones inserted into our ears. It’s so easy to listen to your favorite music or audiobook while you’re getting ready to go and leave the earbuds in once you’re driving.

What some people don’t realize is that continuing to use their earbuds while driving isn’t legal in Tennessee.

For years, driving with headphones on has been illegal in Tennessee. Many lawmakers assumed that earbuds fell into the same category as headphones, but as is always the case, someone protested that they weren’t the same thing. Rather than argue with every single driver who got pulled over for wearing earbuds, Tennessee lawmakers passed a law that officially made it illegal to drive with earbuds. The new law means you can’t wear headphones, earbuds, or a single ear Bluetooth earpiece while you’re behind the wheel.

Why Can’t You Wear Earbuds While Driving in Tennessee?

You might not think that your earbuds impact your ability to safely drive but Tennessee lawmakers disagree. There are a few reasons why they have made it illegal to wear earbuds while driving, including:

Consequences of Wearing Earbuds While Driving in Tennessee

The good news is that if you get caught driving while wearing earbuds, you won’t face criminal charges. Unless you’re lucky enough to be pulled over by an officer who is willing to let you get away with just a warning, you’ll be issued a ticket and charged a $197 fine. The traffic infraction will add a single point to your driving record which will likely increase your insurance premiums. Additional points and fines will be added if you got into an accident or violated additional traffic laws while wearing your earbuds behind the wheel.

All things considered, it’s in your best interest to remove your earbuds and listen to the radio while you drive.