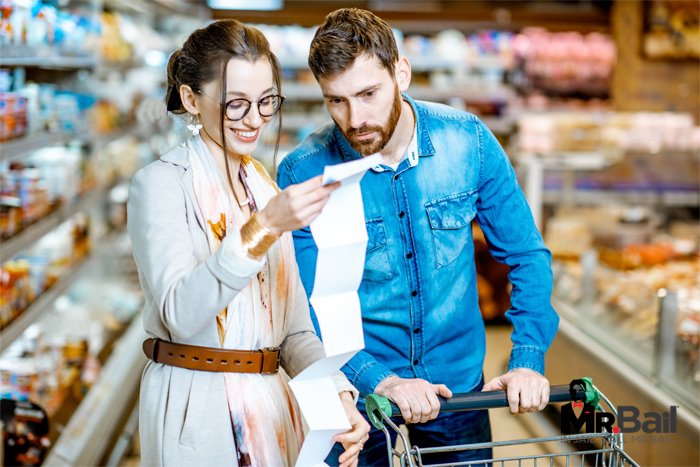 11 May Rules Commonly Attached to Bail

Just because you’ve been granted bail, it doesn’t mean you’re free to do whatever you want. In most cases, bail comes with a list of rules you must follow. Breaking these rules will result in your bail getting revoked and you returning to jail. It could even mean additional charges are filed against you.

Here are rules that are commonly attached to bail.

Obviously, you should never be engaged in criminal behavior, but that goes double when you’re out on bail. In most cases, being out on bail means you can’t even associate with friends and family members who have a history of criminal behavior. It is in your best interest to stay far away from areas that are recognized as hotbeds for criminal activity.

Don’t be surprised if you’re given a list of people you aren’t allowed to have any contact with while you’re out on bail. There are a variety of reasons why you may be told you can’t have contact with certain people but the most common is because they are witnesses for your case and the court doesn’t want you influencing their testimony.

It’s not unusual for a judge to say you can’t leave town (and in some cases your own property) while you’re out on bail. When you’re released, clarify where you are and aren’t allowed to go and follow these instructions. If the police see you driving through an area that you’re not supposed to be or at a time of the day when you’re bail agreement stipulates that you should be at home, they can arrest you and have your bail revoked.

Don’t be surprised if you have to wear a GPS tracker so everyone can keep track of your location while you’re out on bail.

Avoiding drugs probably falls into the category of not engaging in criminal activity, but it’s worth reviewing a second time. It’s not unusual for sobriety to be a part of the bail agreement. Not only should you not have any drugs or alcohol in your system, but you also shouldn’t have it in your home. Make sure anyone who is living with you understands this. If you have a job, such as bartending, that puts you in contact with alcohol, let the judge know so that the bail agreement can be amended.

If you need help covering the cost of your bail, contact Louisiana Bail Bonds. We offer a variety of options, including flexible payments and zero-interest bail that will help you get the funding needed so you can be released from jail. 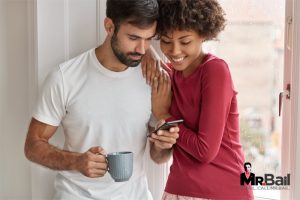 How Long Do You Have to Make Bail

When the topic of bail comes up, the first question many people have is how much will it be? If …
Read More 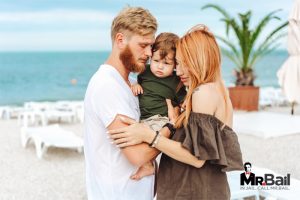 Don’t Spend the Summer in Jail

No one wants to spend their summer in jail. Considering how long it takes cases to make their way through …
Read More

If You Need Information about Bail, You’ve Come to the Right Place

When you have questions about something, you find someone who is an expert in that area or field. You do …
Read More 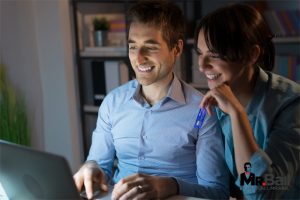 Has an Arrest Caught You Unprepared?

Life is rarely ever easy. Every time you think you get ahold of what is going on, a curveball is …
Read More 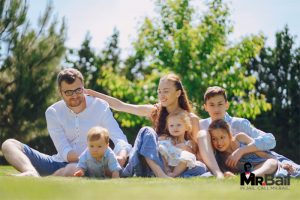 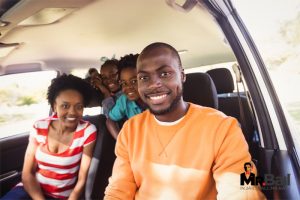 Do Not Worry, We Do Not Charge Interest at Louisiana Bail Bonds

Did you realize that bail bonds are pretty much loans? If not, do not worry. Most people do not know …
Read More