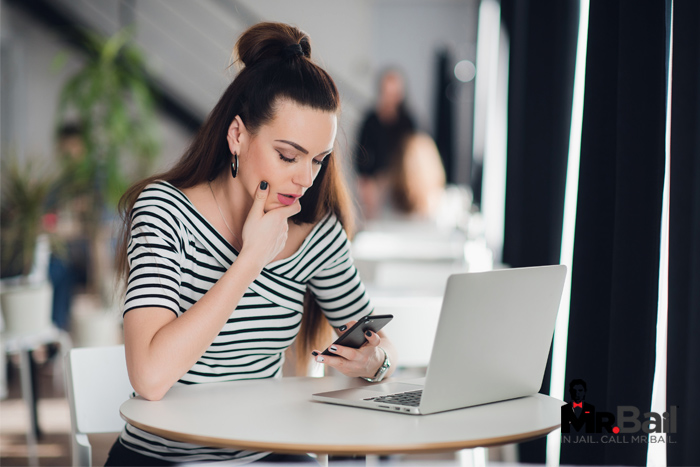 Because social media is such a huge part of social culture now, police departments are ramping up units and departments who are dedicated solely to scouring social media for dangers. Social media is where individuals, organizations, and companies, share their personal lives and thoughts. It is a major means of communication. It is meant to be a place of lighthearted fun, not a place of threats and danger.

Another day, another story about someone posting incriminating content on social media.

A while back, two Massachusetts teenage girls put an 8 month old baby, whom they were babysitting, in a refrigerator, closed the door, and laughed. The girls recorded their actions and posted the video on Snapchat, a popular social media app that allows users to share images and video instantly with friends and the community where it lives for 24 hours before it disappears automatically. In the video, the baby could be heard screaming from behind the closed refrigerator doors.

The police got wind of the incident, viewed the footage, and subsequently arrested the two minors. The girls are now charged with child endangerment, and assault and battery with a dangerous weapon. After appearing in juvenile court, they were released back to their parents.

Social media is not a place to post content like this. Not only is it disturbing for others to look at, but it also displays the illegal actions people are taking. It shows other lives being put in danger while incriminating those who are behind the crimes. Disturbing content like this is flagged and taken down by the social media company as soon as they possibly can. However, within a few minutes, something on social media can go viral, especially something as disturbing as this.